Some Illustrious Universities Worth Considering 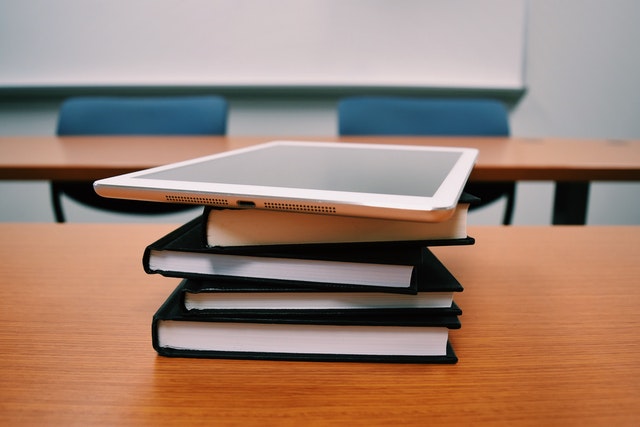 For those who are who starting to think about college planning, you might be stuck on the question of which university to choose. Our college list builder tool can help you narrow down the choices so that you can find the one that is right for you. Here is a sampling of prestigious colleges in which we have briefly highlighted below:

Harvard University is one of the most prestigious and renowned educational institutions throughout the world. The campus has red brick buildings, fresh lawns, and lawns with sun loungers where students love to spend their free time.  Additionally, Harvard University is famous for its library, in particular, which is considered the largest in the world. More than 19 million books are stored here.

Another well-known university in Cambridge is the Massachusetts Institute of Technology. It is rightfully considered one of the most prestigious educational institutions in the world. The university is associated with digital technologies is possibly best known for programs in engineering and physical sciences.  However, there are other areas that are very strong for a student to major in or pursue.

Stanford is famous for a wide range of academic disciplines, including the humanities. The university is located in Silicon Valley, a place with a number of startup businesses and important technology companies. The buildings here are so beautiful and the cultural life is so active that the campus can make you feel like you are on a vacation.

Princeton is located in the small town of Princeton with a population of about 30,000, and is believed to be the fourth-oldest college in the United States. Most of the buildings on its picturesque territory were created by world-famous architects back in the late 19th - early 20th centuries; their style is predominantly neo-gothic, and is considered one of the most beautiful college campuses around.

Yale is a very prestigious and popular university that was founded in the early 18th century. Initially, teaching was conducted in Latin, but later the "dead" language lost its position.  The university is known for achievements in the field of humanities, arts, law, medicine, business, but it is also one of the leading research centers in the country.

We hope that you have found this blog useful, and learning an interesting fact or two about the colleges above.  This is an exciting period in your life, and Isuriz is here to help you.